Moringa Butter is a blend of hydrogenated vegetable oil and Moringa Oil, which is derived from the seeds of the fragrant, flowering Moringa oleifera tree, better known as “The Drum Stick Tree,” so called for its long, stick-like pods that contain the oil-bearing seeds. Due to the high levels of Behenic Acid in Moringa Oil, it has also earned the nicknames Behen Oil and Ben Oil, among the 200+ other names that have been given to it in multiple languages around the world.

The Moringa oleifera tree is indigenous to the Himalayas in India but is also cultivated in several other tropical and semi-tropical parts of the world, including the tropical Americas, the Caribbean, Africa, Sri Lanka, Malaysia, China, and the Philippines, among dozens of other countries.

The Moringa oleifera tree shows rapid development as well as resistance to droughts and even to fires, hence its nickname “The Miracle Tree.” All parts of the tree, including its roots, bark, sap, seeds, leaves, and flowers are utilized in folk remedies. Moringa oleifera leaves are reputed to comprise greater amounts of Vitamins A and C, Calcium, Iron, Potassium, and Protein than carrots, oranges, milk, spinach, bananas, and yogurt, respectively. While Moringa leaf powder historically made an effective anti-septic hand soap, the most common reason for the tree’s cultivation has been its fruits – also known as its seed pods – that contain round, ‘winged,’ dark brown seeds.

Available in Organic and Conventional. 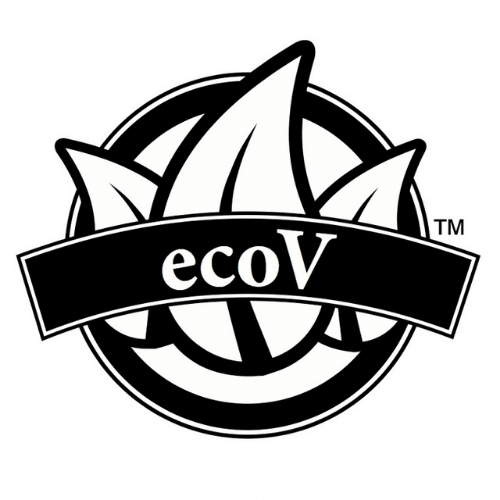 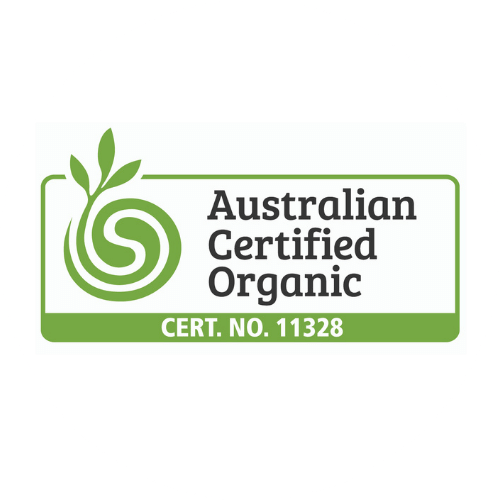